People mistakenly assume that their thinking is done by their head; it is actually done by the heart which first dictates the conclusion, then commands the head to provide the reasoning that will defend it. 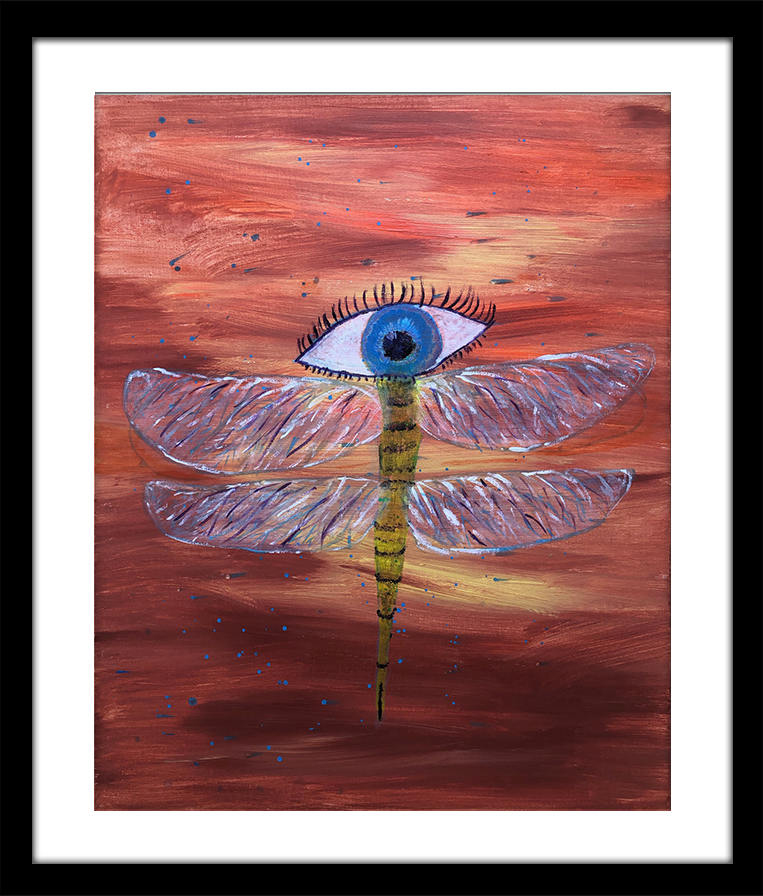 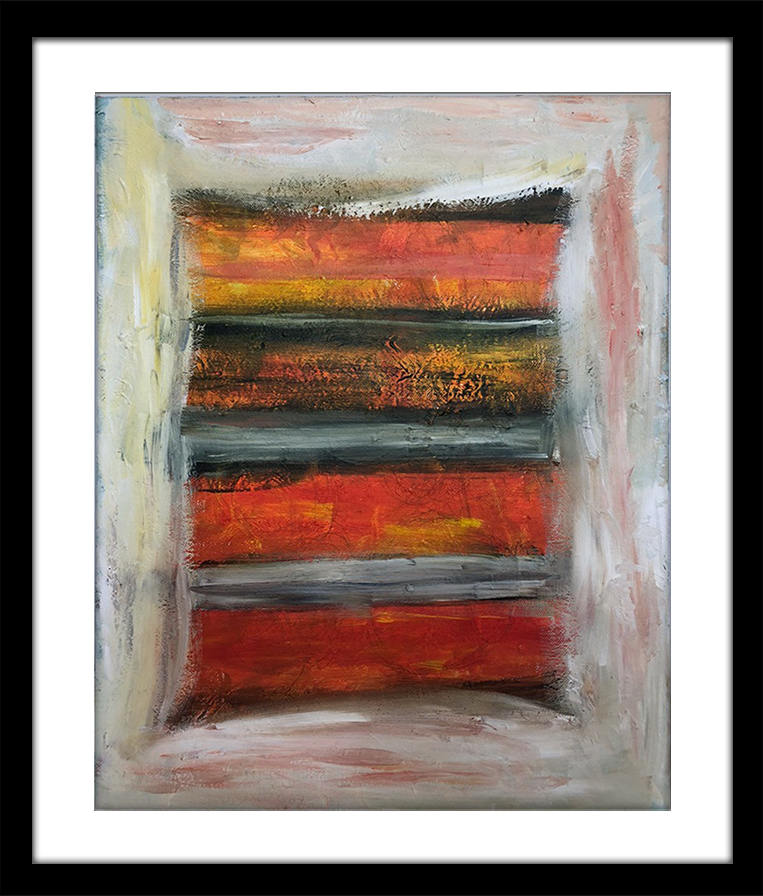 A soldier named Nobushige came to Hakuin, and asked: “Is there really a paradise and a hell?”

“Who are you?” inquired Hakuin. “I am a samurai,” the warrior replied.

“You, a soldier!” exclaimed Hakuin. “What kind of ruler would have you as his guard? Your face looks like that of a beggar.” Nobushige became so angry that he began to draw his sword, but Hakuin continued: “So you have a sword! Your weapon is probably much too dull to cut off my head.”

As Nobushige drew his sword Hakuin remarked: “Here open the gates of hell!” At these words the samurai, perceiving the master’s discipline, sheathed his sword and bowed.

Art is meant to disturb. It enables us to find ourselves and lose ourselves at the same time. And art is truth.

Ryokan, a Zen master, lived the simplest kind of life in a little hut at the foot of a mountain. One evening a thief visited the hut only to discover there was nothing in it to steal.

Ryokan returned and caught him. “You may have come a long way to visit me,” he told the prowler, “and you shoud not return emptyhanded. Please take my clothes as a gift.”

The thief was bewildered. He took the clothes and slunk away.

Ryokan sat naked, watching the moon. “Poor fellow, ” he mused, “I wish I could give him this beautiful moon.”

My art is meant to provoke. To me, good art is transcendent  - of both time and absolute meaning. It is inherently controversial. Good art can say something different to everyone. One might suspect that I also believe in lousy art. But that is not the case, since, art’s inherent subjectivity doesn’t allow us to declare whether it is “good” or “bad.” However, I do believe  that there’s just a certain feeling we experience when we encounter that art that is talking directly to the heart. So here you have my soul fully exposed, fully naked, baring truths for only you to see.

“Painting is a blind man’s profession. He paints not what he sees, but what he feels, what he tells himself about what he has seen.”